What is vaginal rejuvenation or labiaplasty?

labiaplasty is the most commonly performed vaginal rejuvenation procedure and it can relieve symptoms women experience from twisting and tugging of the labia.

What is vaginal rejuvenation?

External anatomy of the female genitalia

What is a labiaplasty?

What You Should Know About Carboxytherapy

The term labiaplasty refers to a procedure that reduces the length of the labia minora. It is the most commonly performed vaginal rejuvenation procedure and it can relieve symptoms women experience from twisting and tugging of the labia.

Women opt for surgery for a variety of reasons, including pain from twisting and tugging of the labia when riding a bike or during intercourse, itching, irritation and self-consciousness.

What does a labiaplasty do?

The goal of the procedure is to reduce the labia minora so that they don’t hang below the hair-bearing labia majora. A labiaplasty may be performed to reduce asymmetry when one is longer than the other, or, more commonly, to reduce the length of both labia so that the labia no longer twist, tug or fall out of a bathing suit. 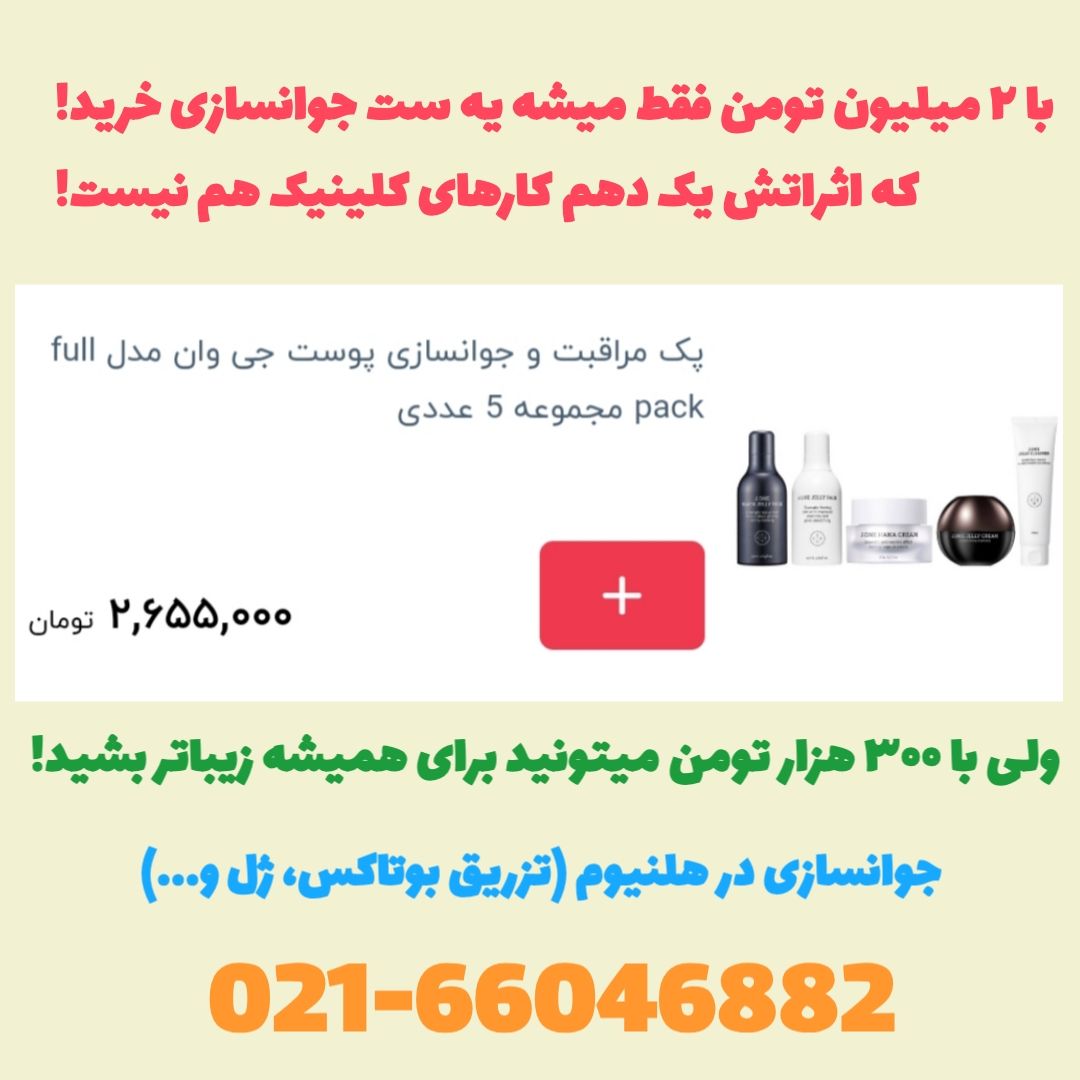 How much does a labiaplasty cost?

The average cost of a labiaplasty is $2,924, according to 2018 statistics from the American Society of Plastic Surgeons.

Labiaplasty is a procedure that can be done under either local anesthesia with oral sedation or under general anesthesia.

The most common type of labiaplasty is the trim procedure, in which the extra tissue is removed and sewn up directly. Next in popularity is the wedge procedure, which maintains a natural border after a pie-shaped piece of tissue has been removed. Extra folds of the clitoral hood can also be reduced at the same time. Closure is usually done with absorbable sutures.

What are the risks of a labiaplasty?

The risks associated with labiaplasty include those of most surgical procedures, including bleeding, hematoma and infection. The most common complication is over-resection. While some women desire an aggressive reduction, this can result in chronic dryness, scarring at or near the vaginal opening and pain with intercourse. Healing problems are more likely to occur with a wedge procedure, particularly if the patient is exposed to substances that cause blood vessels to shrink.

Recovering from a labiaplasty

Most patients take a week off from work, during which they can reduce swelling and pain by icing with a cold pack sandwiched between the patient’s underpants and an elastic garment, like Spanx. This can be done “twenty minutes on, twenty minutes off.” The patient can also lie with her bottom elevated to reduce swelling.

Patients can resume wearing tampons or having intercourse after four to six weeks. Trim labiaplasty generally allows for a quicker recovery.

While the most distorting swelling is gone by 6 weeks, residual swelling may take six months to disappear.

What are the results of the procedure?

Labiaplasty typically results in shorter labia that no longer hang down below the level of the hair-bearing labia majora. Most patients who experienced symptoms from twisting and tugging of their labia generally find relief after surgery. According to multiple studies, labiaplasty surgery is associated with a high satisfaction rate of over 90 percent.

Why Some Women Decide to Get Labiaplasty?!

The Benefits of a Labia Fat Transfer For Feminine Rejuvenation

Why Some Women Decide to Get Labiaplasty?! 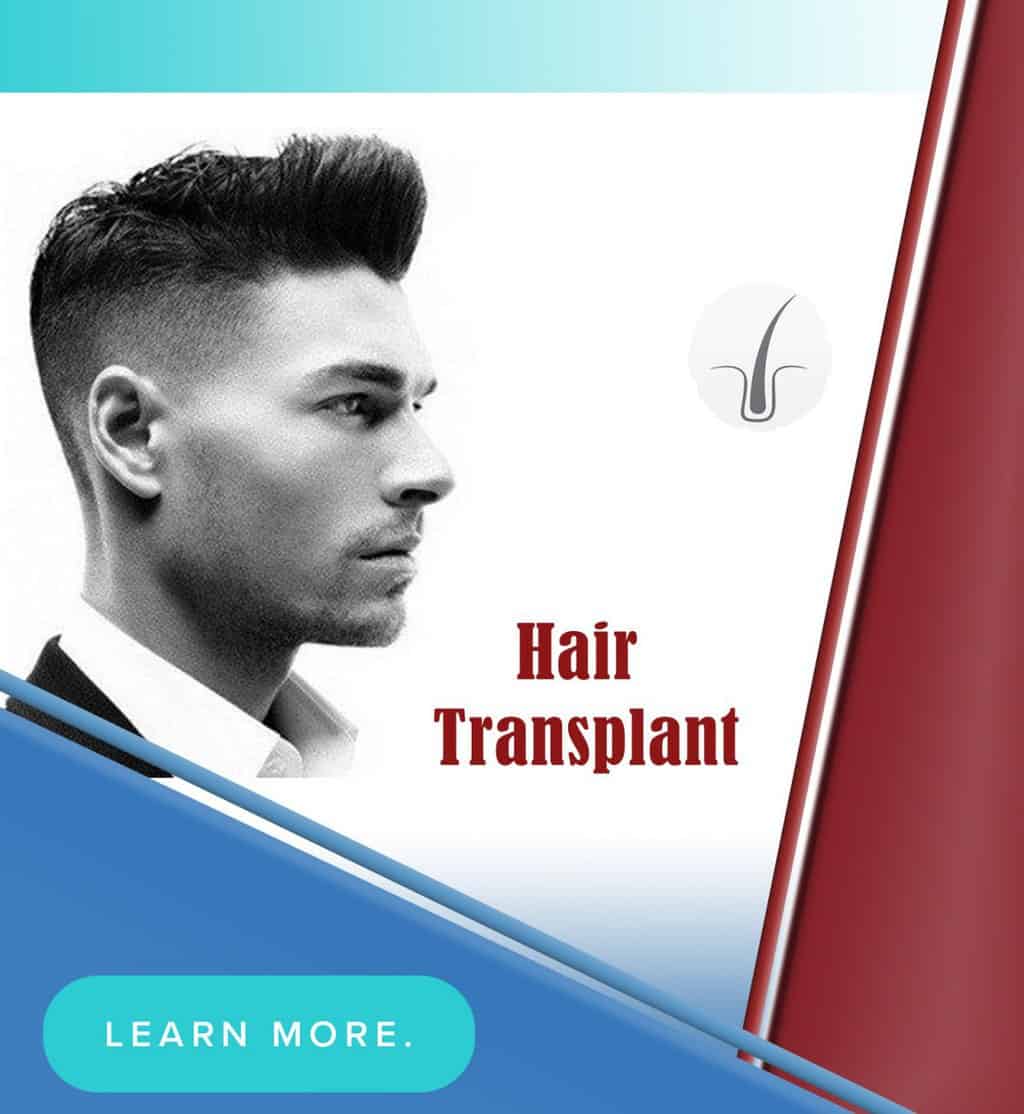 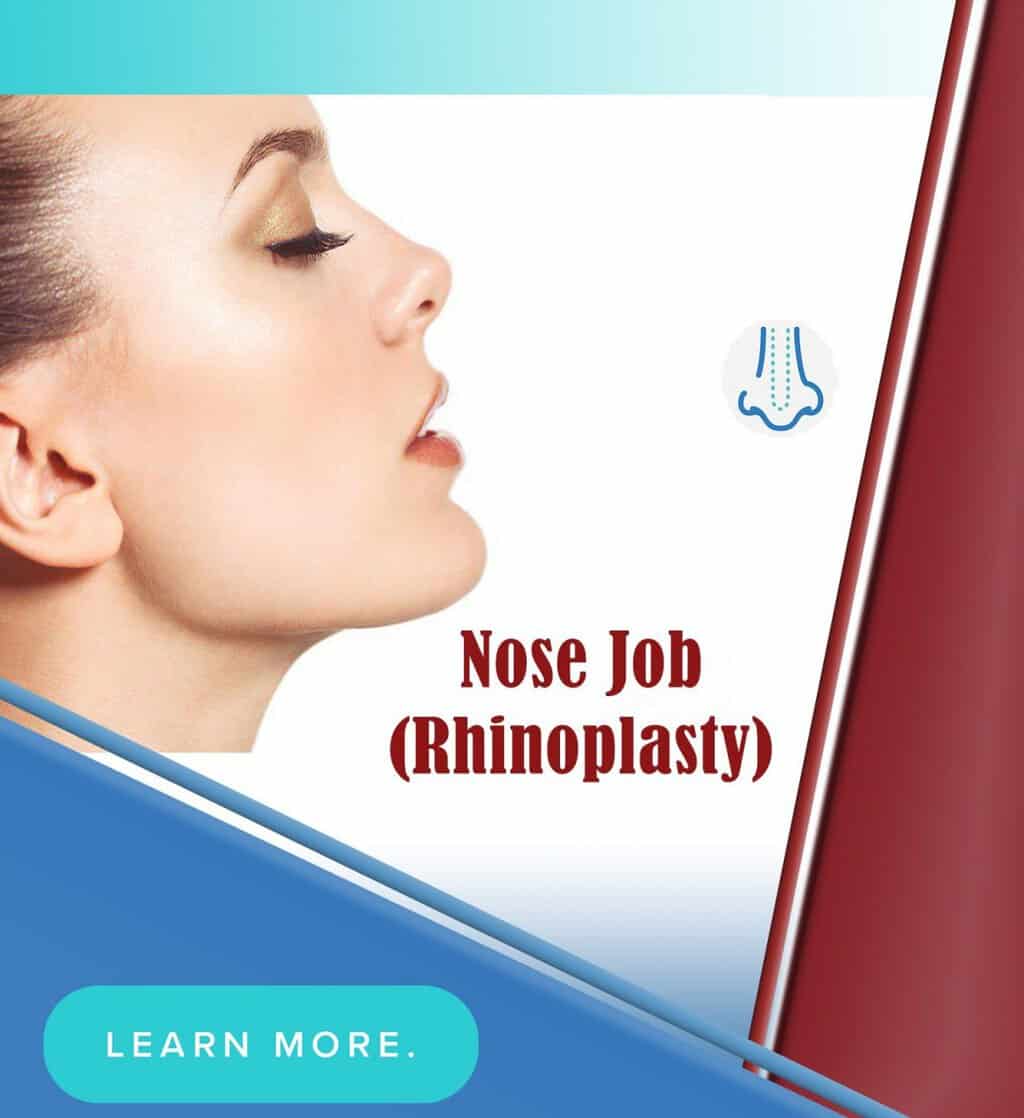 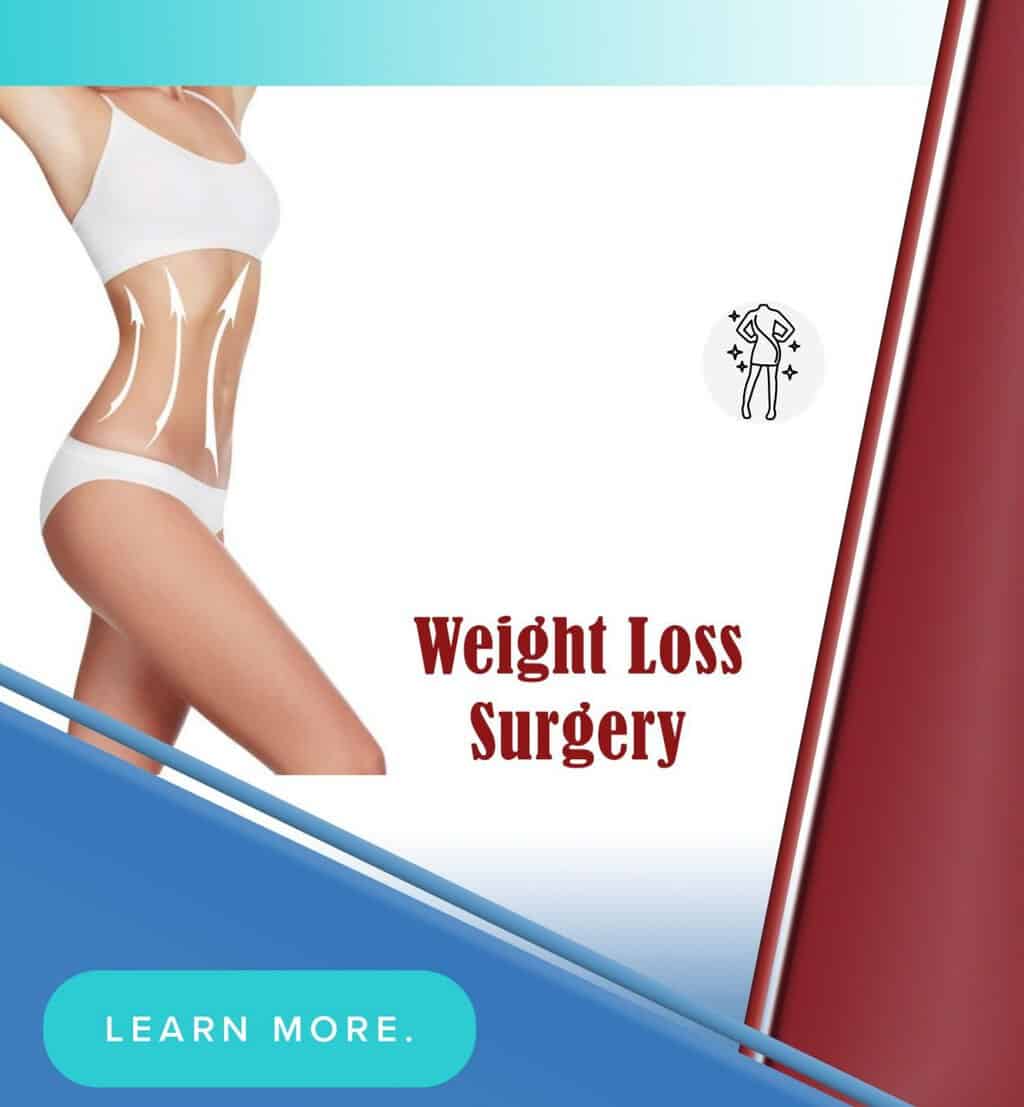 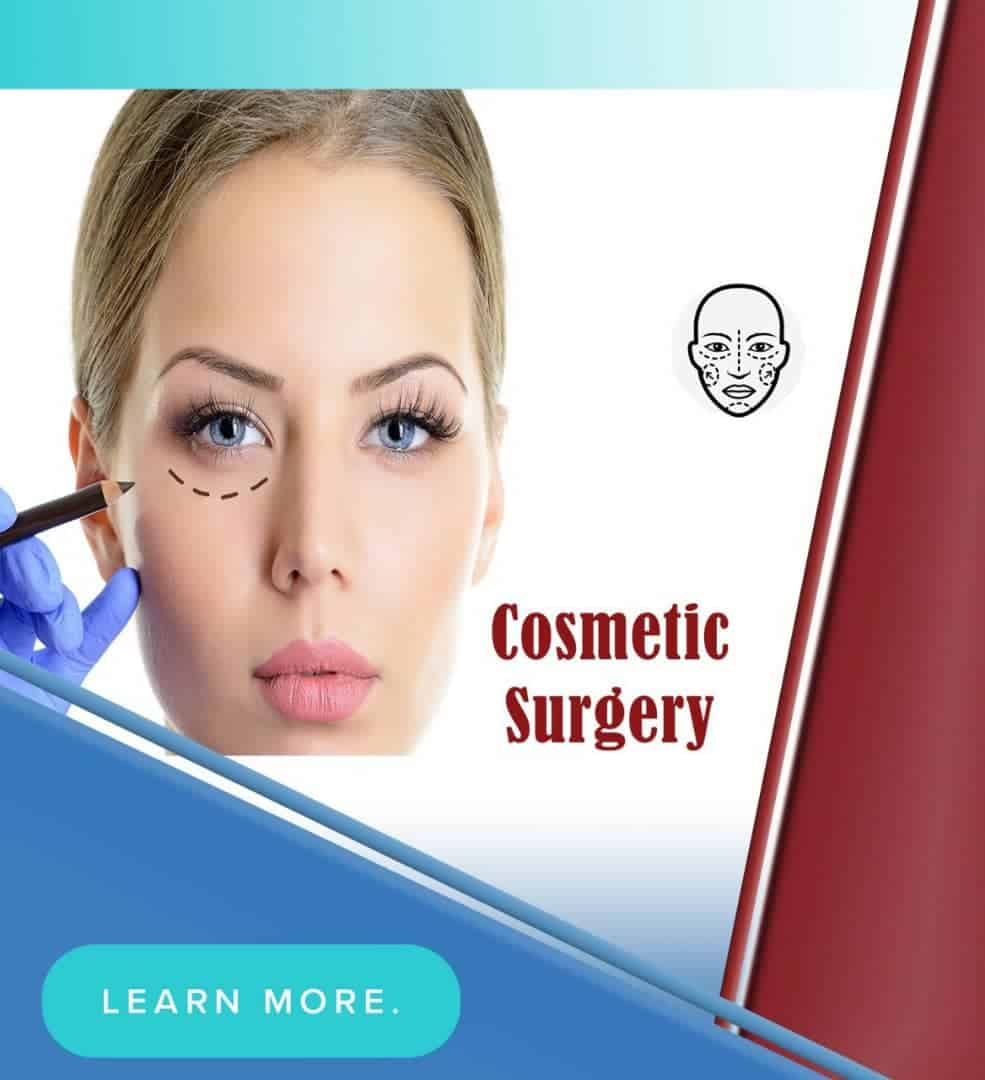